Initially operating from the Group’s headquarters in Glasgow, the Strategic Land division, which has recently celebrated its 11th anniversary, has continued to grow into the South West from its regional office in Cheltenham.

Two new appointments have bolstered the team setting up a South East Region, bringing additional expertise to the table: Conor Roberts will cover the Thames Valley area and Andrew Smith has been appointed to cover the Oxford Cambridge Arc, operating from new offices in Paddington’s Merchant Square from March 2020. 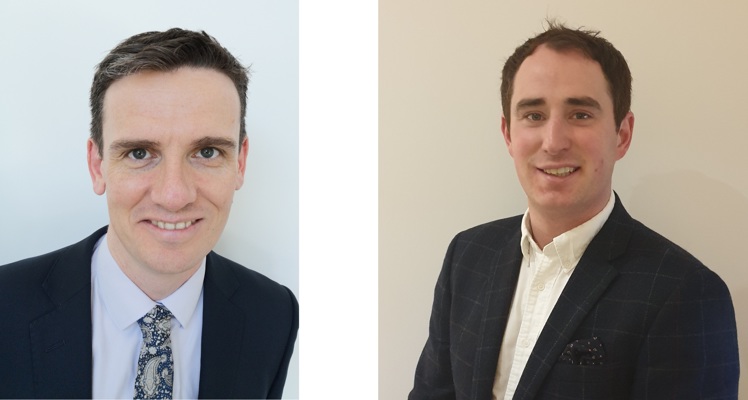 The Strategic Land team is led by Ken Hopkins, Head of Strategic Land. He said: “We have high expectations for further growth during 2020, including a garden village proposal in Essex, boosting our presence in the South East.”